To celebrate Mother’s Day, we are proud to highlight the powerhouse mother-daughter duo behind the Arizona-based agency, Dani’s Agency. We speak with Dani Green and Misti Wagner about how they got their starts in entertainment, the type of stories they are passionate about telling through their work and advice for working with family.

Tell us about who you are and what you do.

We are Dani Green and Misti Wagner. I, along with my daughter Misti, run Dani’s Agency, an Arizona-based talent agency representing actors and models.

We’re a family agency celebrating 35 years in business with the original female owner still running things. Also, it’s not just my daughter Misti and me. My husband of 45 years, my 88-year-old mother and my 55 year-old-brother all work for the agency. Our actors would say it is very special when their Arizona agent calls to book them in a speaking role in television or film to work alongside big-name actors like Denzel Washington, Mark Walberg, Jamie Fox, Naomi Watts, Kurt Russel, Leslie Nielsen, Michael Jordan or Sean Penn to name a few. Working on big TV and film projects is why the top actors in Arizona sign with Dani’s Agency.

How did you start working in the industry?

I had been home for 3 years with my new baby girl and needed to figure out what I wanted to be when I grew up, since I was 20 when I had Misti. So, I was looking in help-wanted ads (that’s what we did in the ’80s!) and saw an ad for “Actors and Models needed, no experience necessary.” I thought I qualified so I responded to the ad and made an appointment. When I got there, the place was packed. I waited for a couple of hours to be seen and when I got in, I was told I was a perfect fit but needed pictures. I got headshots and thought I would start working, but that didn’t happen because the agency didn’t know how to get work. I applied for a job as a talent agent and it took me about a year to get the calls to come in. Once they did, the talent I was representing were getting booked for work. I opened Dani’s Agency in Feb 1987 after that company closed down and the talent I was representing came with me to this new agency. I started the agency with about 200 people and it all happened very naturally.

Tell us about how the agency started.

To get Dani’s Agency off the ground I needed to pass a test with the state and they needed 90 days to do a background check on me. I worked in casting for five months while I waited for approval from the state. I had already been working as an agent through another company, so everyone knew my name. Naming the agency Dani’s Agency made for an easy transition!

When and how did various members of the family become involved?

I ran the agency for 10 years by myself. My mother started doing some data entry and deposits, and when my daughter graduated high school, instead of going to college, she decided to come work with me for a year until she figured out her next career move. She has been with us now for 25 years! My husband was an aerospace engineer for Honeywell and needed a career shift, so he took an early retirement to build our website. He built our website when most people didn’t even know what the world wide web was! Since 1998 he has been our webmaster and takes care of all of the data on our site. When the financial crisis hit in 2008, my brother lost his job and joined our growing team. He helps with the audition process and takes care of the property.

What is it like working as a mother-daughter team?

From Dani: I love working with my daughter! I get to see her all the time and be part of her daily life — that’s the best. Misti has good marketing skills that she uses constantly. She’s honest, genuine and really cares about the people we sign and gets really excited about signing new people. Over the years all our talent become part of the family, as we see them grow and change over the years as they do us. The same goes for our clients and casting directors since we have three decades of working alongside each other. We are the type of agents that go out to events and theater shows to see all our actors and get lots of hugs.

From Misti: Working with my mother showed me how a strong female business owner could succeed by having high standards on the jobs the agency takes, ethics to work just as hard for all actors within the agency and by putting in lots of hours working around the clock. Dani would do this all while treating people kindly and not being rude or arrogant. I’ve had many proud moments working alongside my mother Dani.

What type of stories are you passionate about telling through your work?

The reality is these jobs can pay really well and we have had such a positive impact on so many actors’ lives over the years so it’s their stories that we are most passionate about being a part of. We care so deeply for them and are excited to see them out at events, screenings and theater performances. Some talent really need the money these jobs provided and it did change their life for the better. We sign talent that really need those credits to grow within the industry to get to bigger roles. We are part of their stories and that is so special for us. Some of our talent have made over $100,000 from one national commercial and plenty more that made over $20,000 from one national spot. We have a few talent that have booked multiple national spots with us and have joined SAG-AFTRA after working in the Arizona market for a few years. Over the years we’ve booked actors with speaking roles for television shows and films such as “Breaking Bad,” “Better Call Saul,” “In Plain Sight,” “3 Kings,” “21 Grams,” “2 Guns,” “Tombstone” and many more.

What are your proudest moments as a talent representative?

Signing Bill Daily from “I Dream of Jeannie” and “The Bob Newhart Show” was one of my proudest moments as an agent. He was so funny and such a joy to work with. I negotiated usage for past work for him as his Hollywood agents all had passed. I’ve also been extremely proud to be an agent that negotiates for her actors. I try hard to get them the best rate, reuses and more.

What are you looking forward to in the industry in the coming year and beyond?

We are so excited about the future! With all the new streaming options and ways to watch TV and film, the demand for new content has never been greater. We expect to be extremely busy with a lot of new shows, films and of course commercials and print work as production picks up more each month that passes. Oh, and hugs! We miss all the hugs we would get from our actors!

What advice would you give to other family-run businesses in the industry?

You have to have a lot of patience to work with anyone. The same goes with family. Be fair, be respectful, be kind, be transparent and most importantly, be honest.

We are proud to showcase our diverse, talented and creative clients across the globe. Log in or create an account to upload your roster today. 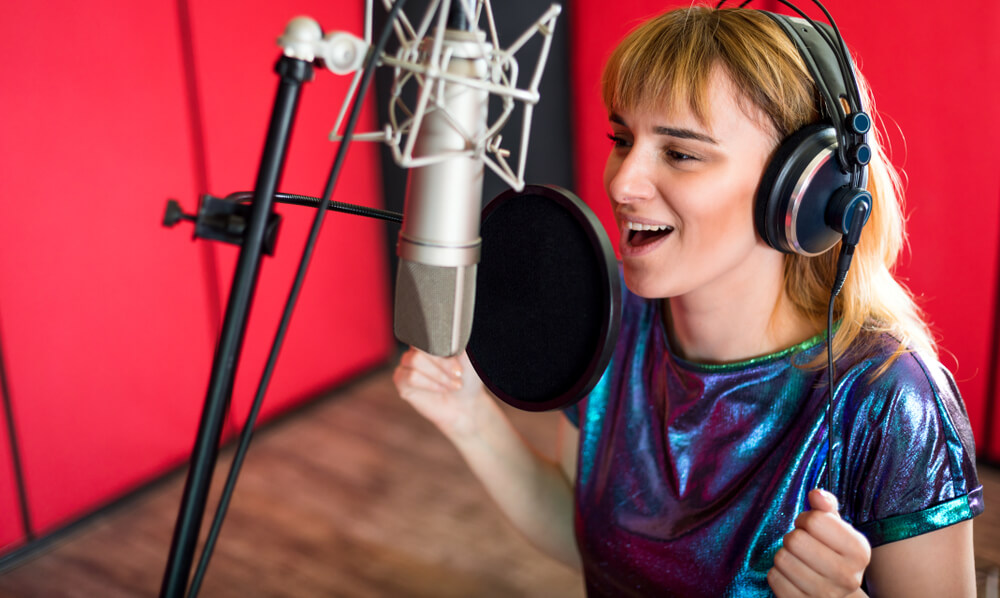 We’ve seen the acting industry go through many ups and downs in recent years, but there is one hidden… Read More 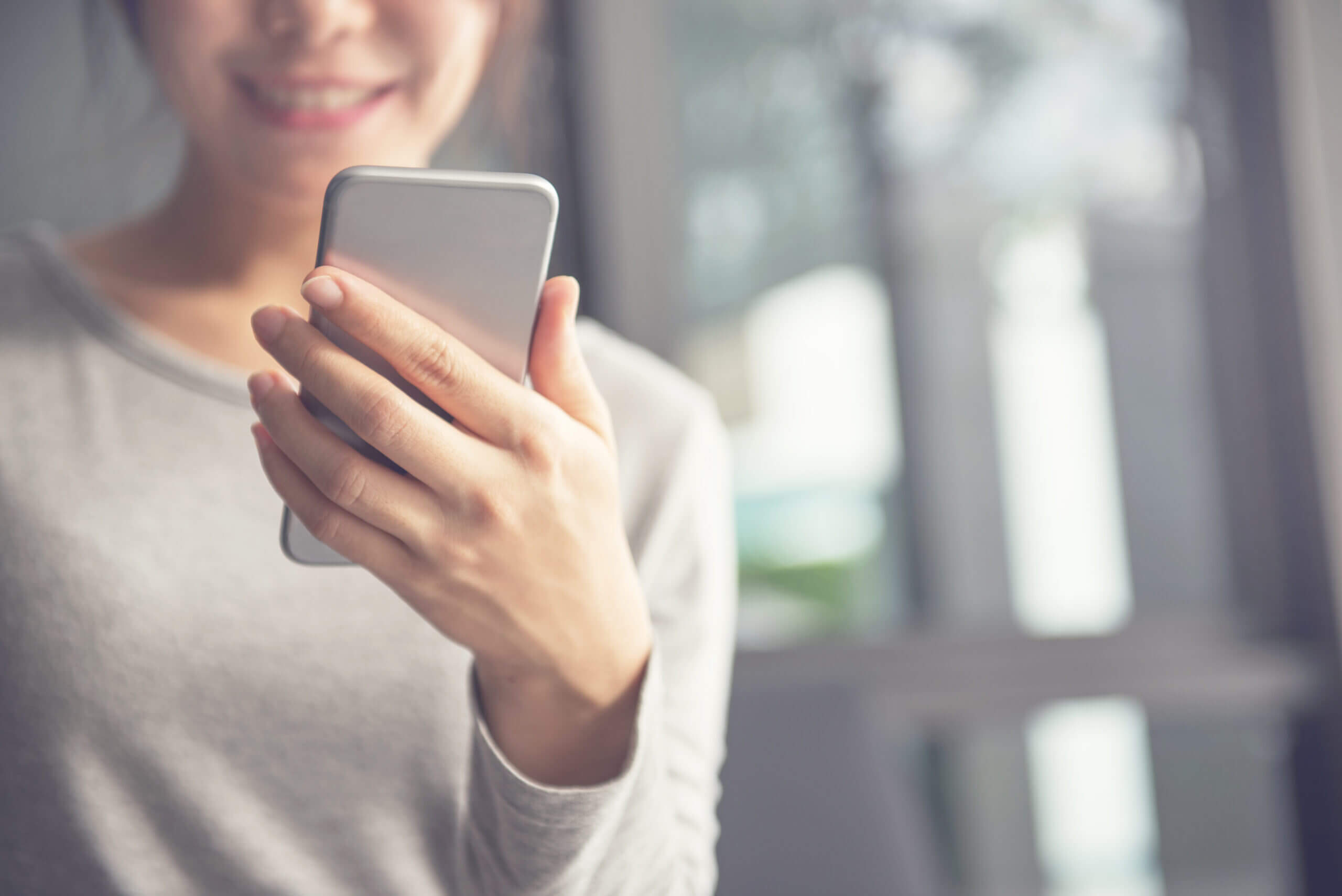 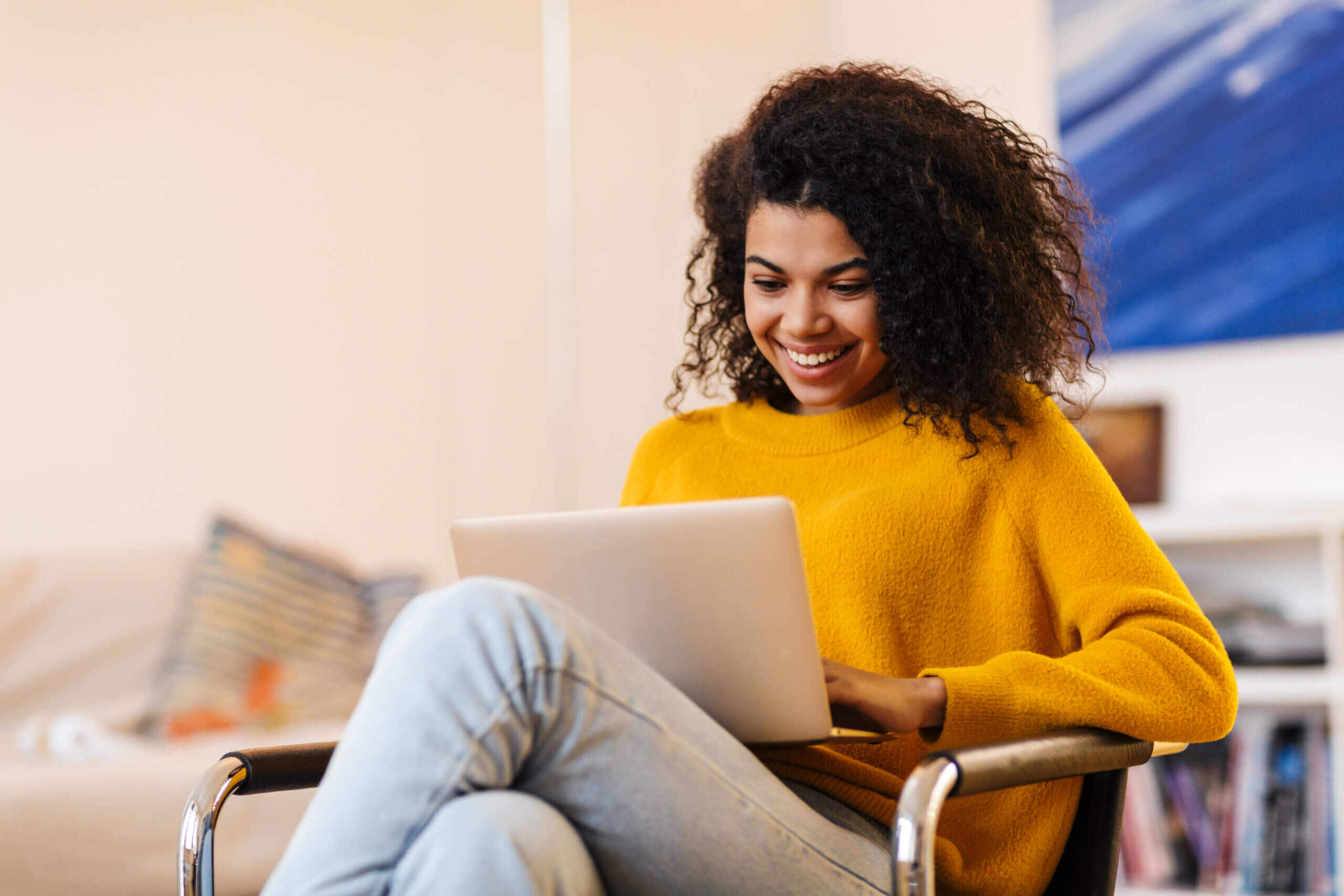 As Casting Networks continues to grow its presence in Latin America and beyond, the ability to offer our platform… Read More