As those who follow the film festival world know, events like Cannes (which runs through Saturday) can go a long way toward putting not just directors and studios on the map but actors too. And this year is no different as the annual confab in the south of France races past the halfway point, shining its light on a constellation of up-and-coming talent.

Here are a handful of performers making waves on the other side of the pond—and where they came from: 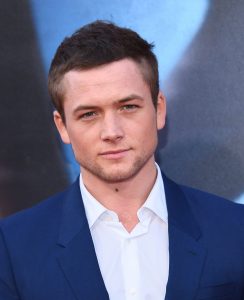 Hot off of “Rocketman’s” world premiere at Cannes, Egerton, 29, is already earning raves for his portrayal of the young Elton John. The native Brit gained recognition in the British television series “The Smoke” and in the 2014 action-comedy “Kingsman: The Secret Service” along with its 2017 sequel. But reportedly, Egerton’s getting cast in “Rocketman” had a threefold purpose. One, there was an undeniable physical resemblance between him and his subject; two, he got to be friends with Elton a few years ago and received his blessing to portray him; and three, he’s got genuine pipes and needed no lip-syncing as Rami Malek did in “Bohemian Rhapsody.” The most famous real-life individual Egerton portrayed prior to this was legendary ski jumper Eddie “The Eagle” Edwards in the 2016 feature “Eddie the Eagle.” But if you check out the “Rocketman” trailer, the actor’s work and look are downright uncanny. 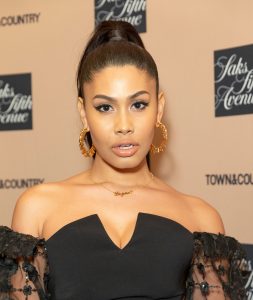 What a story Bloom is. As the star of “Port Authority,” she is the first transgender actress of color to star in a film at Cannes. What’s more amazing, it’s her first-ever role. Born in Chicago to a Filipina mother and an African-American father, Bloom, 25, transitioned in her early teens following her mother’s deportation and her father’s decision to support the transition. After giving up a dance scholarship to the Chicago Academy for the Arts, she showed up in New York at 17 with no money, sleeping on the train for her first few weeks and surviving on one-dollar pizza slices. Bloom slowly caught on as a model and in 2017 landed on the cover of Vogue India (the first transgender woman to do that too). She landed in an international ad campaign for H&M and Moschino and showed up on the radar of none other than Martin Scorsese, who gave final approval to cast Bloom in “Port Authority,” a quirky transgender love story that costars Fionn Whitehead. She still has no acting or modeling agent and makes ends meet by working as a hostess or waitress. But being part of Cannes is likely to change all that. 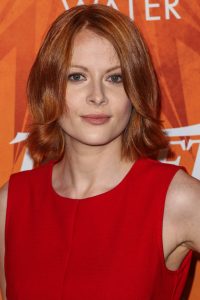 One gets the feeling that Beecham is on the doorstep of stardom. The creepy, well-reviewed horror thriller “Little Joe” is the native Brit’s most visible project to date, casting her as a single mother and plant breeder who unwittingly creates a genetically modified flower whose intoxicating scent changes people’s personalities (and not necessarily for the better). With her flaming red hair, Beecham has been looked upon as a bit of a sight-gag since launching her career. With a few notable exceptions, the 34-year-old has been restricted to English TV projects to date. Those exceptions include roles in the Coen brothers’ 2016 feature “Hail, Caesar!” and the title role in the 2017 British comic drama “Daphne.” But with “Little Joe,” Beecham ascends to the next level in a movie whose lead flower character closely matches the color of her hair. Her career got moving thirteen years ago doing character roles in miniseries, and it hasn’t slowed down since. Her low-key, dignified presence is what brought Beecham to the attention of Austrian director Jessica Hausner. The exposure at Cannes is only going to give Beecham a major boost. 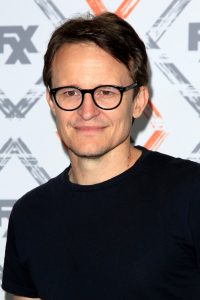 Damon Herriman (“Once Upon a Time in Hollywood”)

For an actor who isn’t yet a household name, Herriman’s been busy for a while. He has been working pretty much nonstop since beginning his career at the tender age of eight in his native Adelaide, Australia. Till “Once Upon a Time in Hollywood,” his biggest role had been logging five seasons as Dewey Crowe on FX’s “Justified.” Then out of nowhere, both Quentin Tarantino and David Fincher looked at Herriman and saw the face of evil itself. First, Fincher cast him as Charles Manson on season two of his Netflix series “Mindhunter.” Then, Tarantino cast him as Manson in his big-budget feature “Once Upon a Time in Hollywood,” which had its world premiere at Cannes. Coincidence? Unlikely. There is, in fact, no such thing in entertainment. Herriman previously played Lindbergh baby kidnapper Bruno Hauptmann in Clint Eastwood’s “J. Edgar” in 2011. So perhaps he just has a face made to depict society’s most notorious. 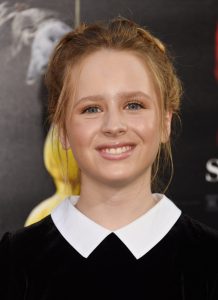 The appeal of the 13-year-old Wilson is written all over her face. She’s got a fresh-scrubbed, all-American look that conveys shock and angst in equal measure. It’s stood her in good stead in everything from Jerry Bruckheimer’s 2014 supernatural thriller “Deliver Us From Evil” (her film debut) to “Ouija: Origin of Evil” (2016), “Annabelle: Creation” (2017), HBO’s “Sharp Objects” (2018) and Netflix’s “The Haunting of Hill House” (2018). Now, for her latest and greatest role, Wilson stars as the title character in “Becky,” making its world premiere at Cannes. Starring opposite British veteran Simon Pegg (“Shaun of the Dead”), the film centers on a rebellious young teen (Wilson) whose father takes her on a weekend getaway to a lake house to reconnect following her mother’s death. There, a group of convicts (led by Pegg) invade the house, and it’s up to Becky to defend home and hearth. It’s the kind of plucky, resourceful role that’s certain to put Wilson in the center of the Hollywood radar. 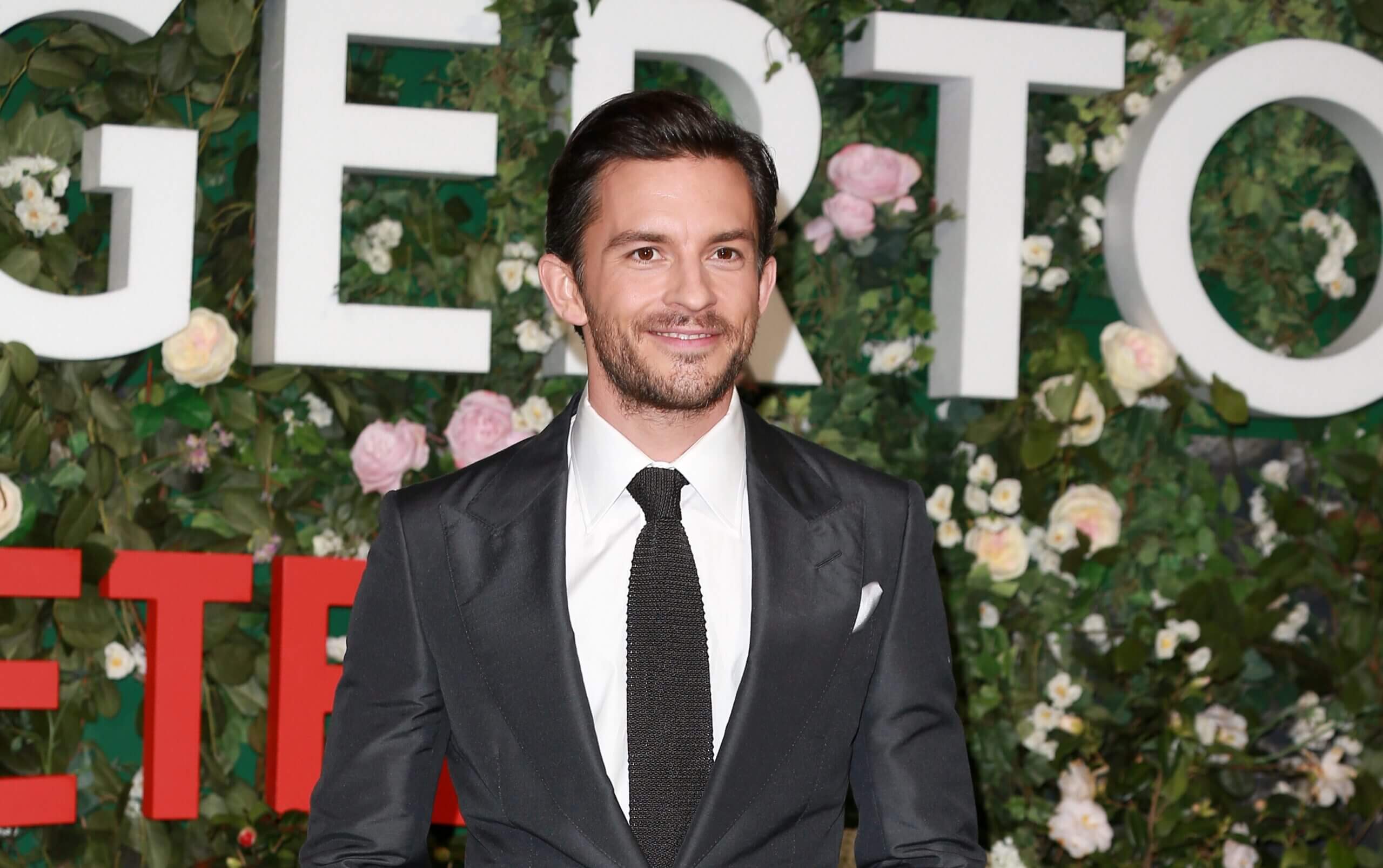 Voting on this year’s Emmy nominations starts next month, and buzz about contenders for that list has already begun.… Read More 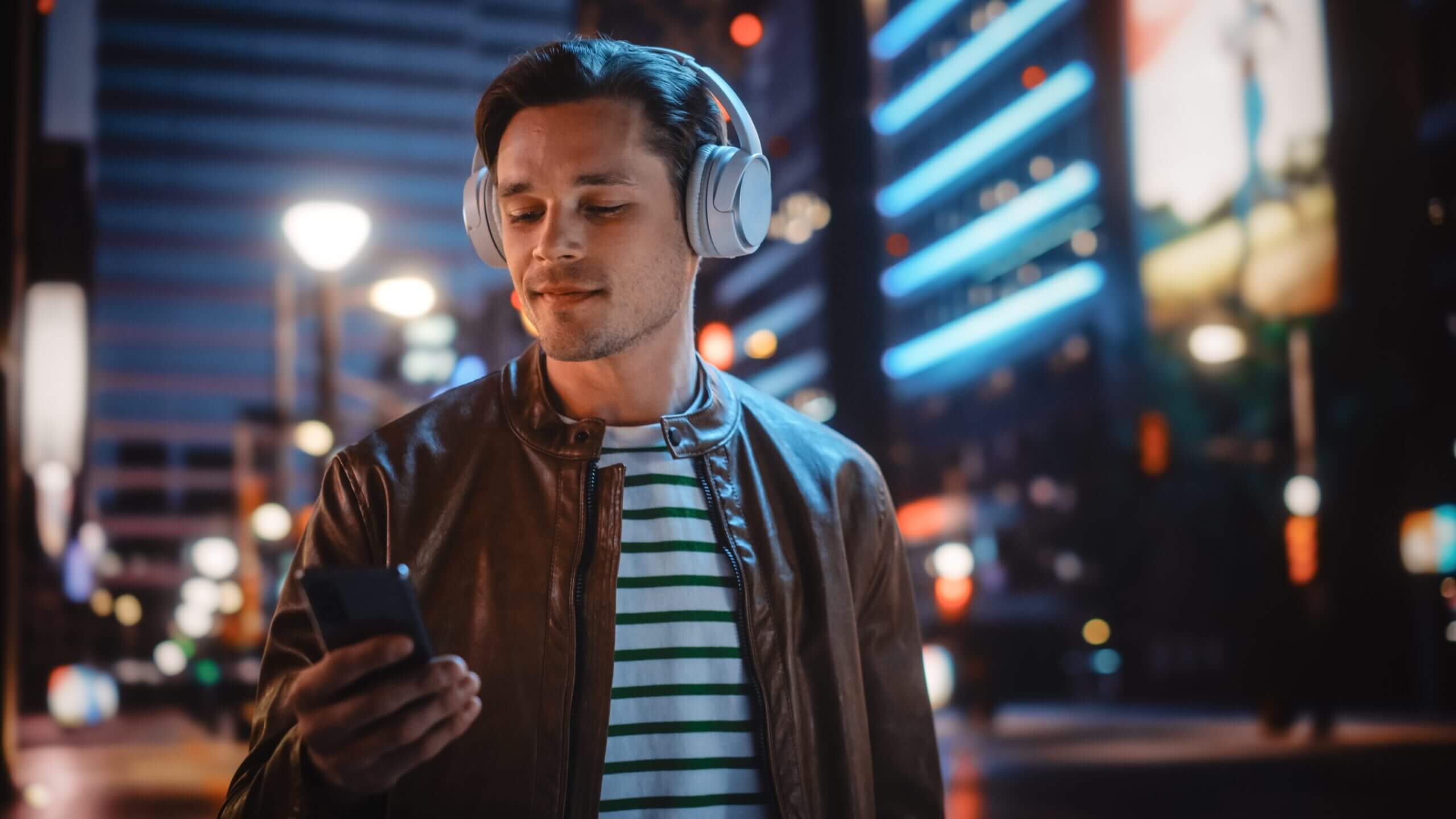 Whether for auditions, live performances or fast-paced set life, having ready access to your emotions is crucial for any… Read More 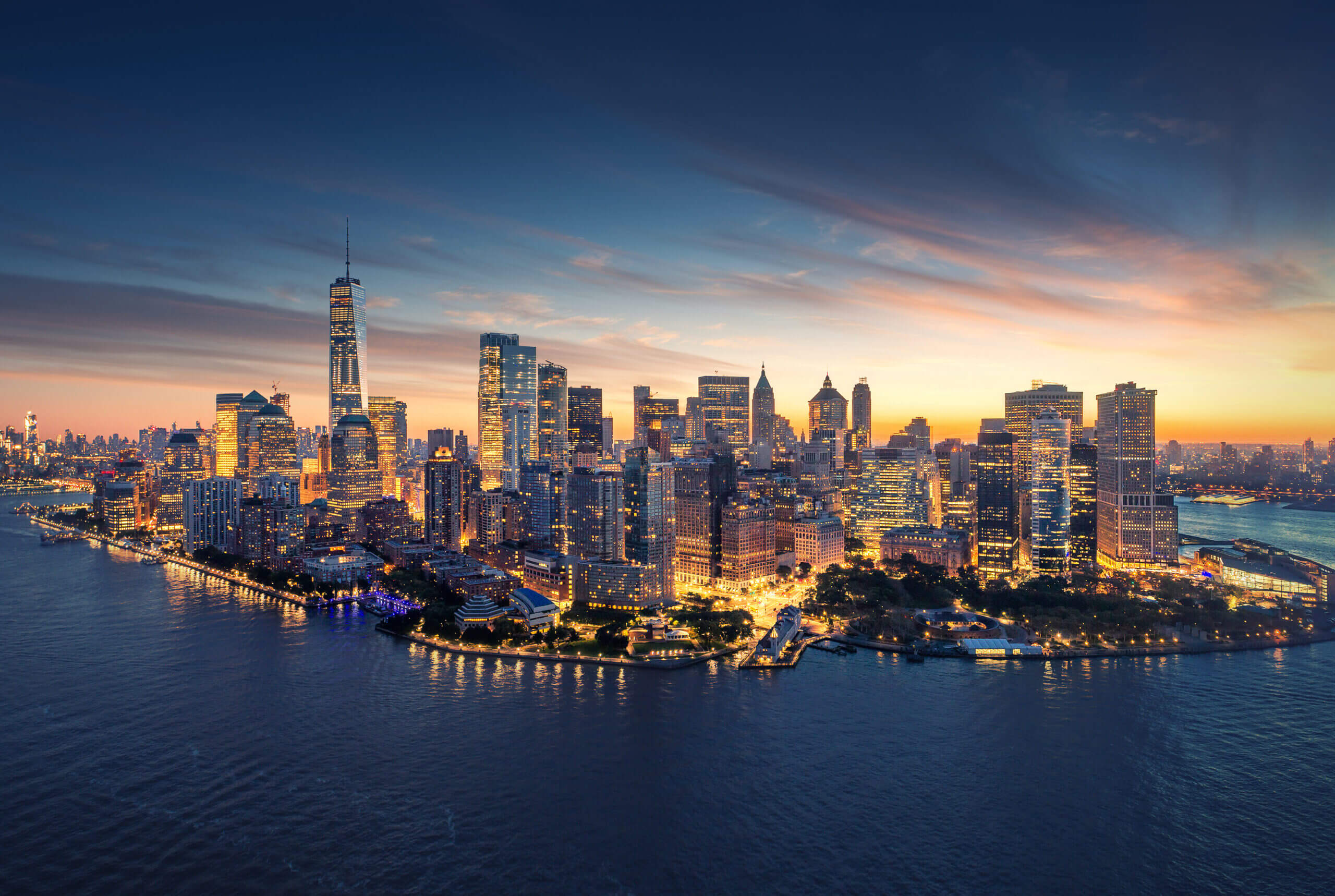 Get To Know the Casting Director: Meredith Tucker