If you come across Mychal-Bella Bowman in real life or on your screen, don’t be deceived. The 12-year-old thespian has the presence and maturity of someone twice her age, as well as the acting chops of a person well beyond her years. Bowman started in the business at a young age — appearing in print ads at age two and going on to star in national commercial spots for brands like KFC, Target, Disney and Verizon. And the actor booked her breakthrough TV role — as Grace/Fanny in Barry Jenkins’ Emmy award-winning limited series The Underground Railroad — when she was just nine years of age.

Bowman’s been expanding her body of work since then and sat down with Casting Networks via Zoom to talk about her role as Tara in the upcoming, Amazon Prime Video series entitled Dead Ringers. The new show is based on David Cronenberg’s late ‘80s film of the same name, which saw Jeremy Irons in the lead, identical twin roles that Rachel Weisz will reprise. Keep reading for a window into how Bowman landed her role in the upcoming horror thriller, along with what she hopes others will gain from her career journey so far.

It is great to virtually meet you, Mychal-Bella. What can you tell us about the process of booking your role on the upcoming Amazon Prime Video series?

I did not have much time to prepare for my audition for Tara, and the blessing of that situation is you don’t have time to overthink or overdo it with your performance. It feels like the auditions that I just kind of throw away are the ones I end up booking. Plus, I identified with the character right away — in some ways, it felt like she is just an altered version of me. So, even though it was impromptu and a quick turnaround with the self tape, I was able to read through the material and immediately connect with the character. My experience working on The Underground Railroad helped, as well.

The Underground Railroad falls into the genre of thriller drama, and I am kind of glad I got my start there rather than in a comedic kids’ show. I feel as if it would be a hard transition to go from a Disney or Nickelodeon series to a project like Dead Ringers so I was grateful it wasn’t much of a leap from what I had already done. But, even though the show falls into the genre of horror drama and is not really geared toward kids watching it, Amazon is really good about protecting young actors from seeing too much explicit content during the filming process.

That is so important! And how did you end up landing the role?

I just submitted that first self-tape for Tara and was booked directly off of it. I was actually in my hometown — in North Carolina — and about to head back to Los Angeles to do a callback for the new Percy Jackson and the Olympians Disney+ series. So, when we found out I had booked Dead Ringers, we went to New York to film it instead. At one point, I was in our hotel room there doing the callback for Percy Jackson in between shooting days for Dead Ringers. So, all the events surrounding the booking were a little crazy and impromptu.

Wow — the life of an actor! And can you share a bit about your filming experience?

We filmed in Greenwich Village. I had been to New York before when I was about six so it all felt new to me, and I was really excited to get to shoot there. We filmed at night — but not too late — and it was completely dark outside of our location. The shoot took place inside of an actual restaurant, which was also dimly lit. That contributed to the mysterious and mystical feeling of the show, which was cool to see. Since this Dead Ringers series is an adaptation of the original 1988 film, there are some twists with it that help make it more modern.

Thanks for sharing those insights, Mychal-Bella. And before we wrap, I would love to hear how booking and working on Dead Ringers has impacted your career so far?

Well, I have worked with Amazon before — on The Underground Railroad — so it felt like a continuation of that with getting to work on the series. They already knew what I could do and were familiar with my work ethic, so I think that helped me be considered for the role. And working in the horror genre was new for me, which expanded my experience. It feels like I can draw from this later on in my career for future projects. In general, I hope that what I’m doing can inspire somebody. Whatever your gift is — whether it’s acting or something else — the whole goal is to just tap into it and use it. 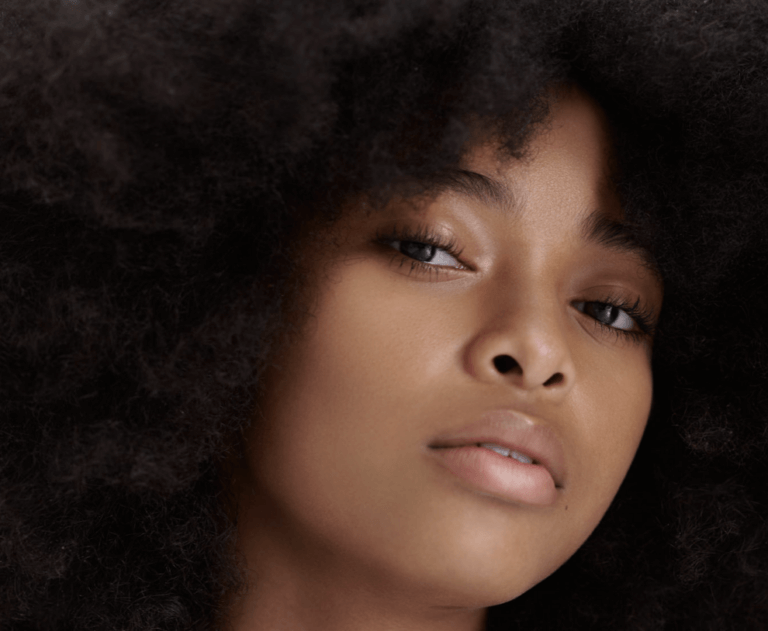 When not acting, Bowman leans into life as a pre-teen, with her presence on Instagram reflecting the way she balances being young and in Hollywood. She is also actively involved in humanitarian efforts and made it onto Forbes’ 2022 list of “6 Teens Who Make the World a Better Place.” If that weren’t enough, Bowman also performed at ESPN’s ESPYS ceremony for the 50th anniversary of the passing of Title IX. Those interested in following the continued career journey of Bowman as an actor, however, can find her — and all her future work — on IMDb.

Related articles:
New to Set life? 6 Handy Tips No One tells You
Get to Know the Casting Director: Sharon Bialy
Protecting Yourself From Money Scams