The Casting Guild of Australia has announced the 2022 recipients of the CGA Awards—the only awards in the Southern Hemisphere that award casting directors in all aspects of casting.

On December 2, the awards were presented to acknowledge the integral role of casting directors, and the casts they assemble, for television, film, online content and advertising in national and international works. Here are some highlights from the event, with a film synopsis from Screen Australia, Australia’s definitive guide that celebrates Australian stories.

We Are Still Here is a dramatic film where eight Indigenous heroes from Australia, New Zealand and the Pacific must become masters of their destiny. Peppers follows a young Australian Aboriginal woman who experiences her own personal cataclysmic event when her life crumbles around her.

Based on a terrorist attack in 2002, Bali 2002 is the inspiring true story of how everyday heroes from Bali, Australia and beyond defied the odds to bring order from chaos, and hope from despair. The Australian Wars tells the extraordinary story of Australia’s First Wars, and calls for the First Peoples who died in these conflicts to be acknowledged by the nation and officially recognized by the Australian War Memorial in Canberra.

Best Casting in a TV Drama went to Amanda Mitchell for Heartbreak High. In this drama, a discovery makes a student an instant pariah, and causes a mysterious and public rift with her ride-or-die best friend. She must repair her reputation while navigating love, sex and heartbreak. In addition to being one of Australia’s most sought-after casting directors, Mitchell’s work can be seen internationally. Her credits include Young Rock, Shang-Chi and the Legend of the Ten Rings and Thor: Love and Thunder.

Best Casting in a Short Film went to Tom McSweeney and David Newman for The Moths Will Eat Them Up. In this 14-minute thriller, a woman’s simple train ride home at night turns into a terrifying game of cat and mouse with a stranger, until an unforeseen force is summoned. Together, McSweeney and Newman have also cast the hit films Dora and the Lost City of Gold and Blacklight, starring Liam Neeson.

Best Casting in a Theatre Production was awarded to Lisa Campbell for her casting of the musical Moulin Rouge! Her work has been seen on national and international stages, and her vast knowledge of musical theater allows her to expertly cast an array of shows, from the darkly dramatic Assassins to the pop jukebox musical Priscilla, Queen of the Desert.

Established in 2013, the Casting Guild of Australia has been the centralized support hub for professional casting directors in film, television and theater, and continues to be so today.

Congratulations to all the CGA award winners from all of us at Casting Networks! 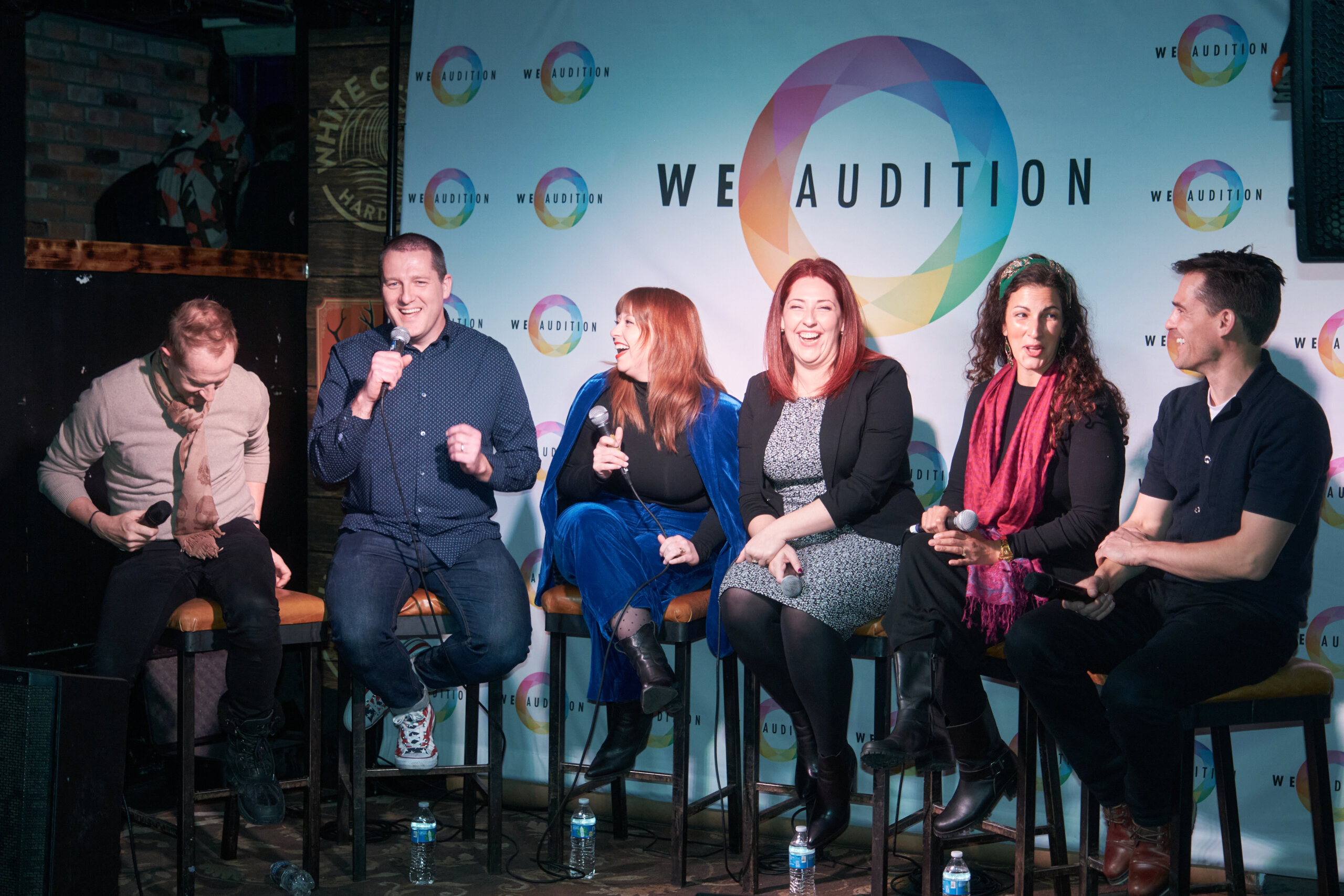 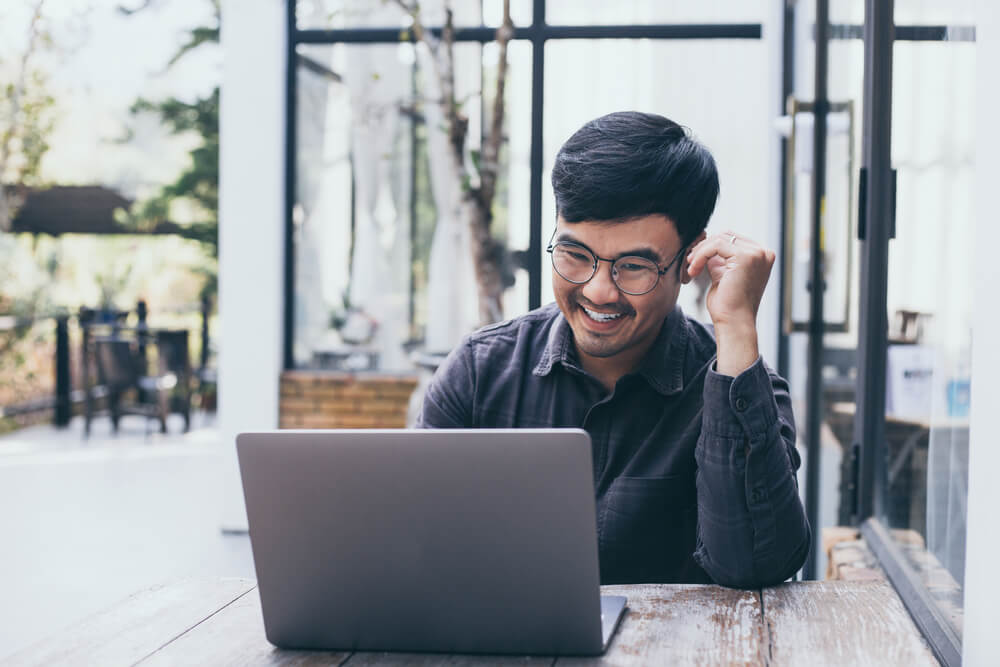 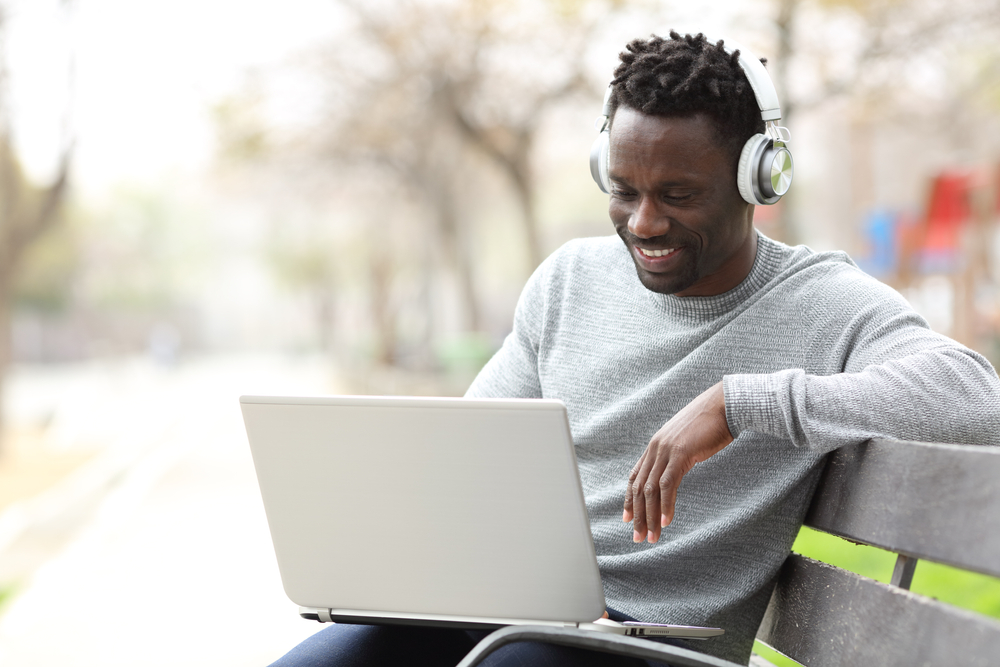 It goes without saying that 2022 was a year of change for all of us. We saw remote work… Read More