Women’s History Month is a time to celebrate the legacy of the female forces who’ve marched before, and the trailblazers currently forging new paths. The entertainment community in particular has made strides in honoring and amplifying women in a host of wonderful ways. From powerhouse talents who use their platform to elicit change, to events that assist women on the rise, here are four ways to join the entertainment industry in celebrating Women’s History Month this year:

Creating playlists around relevant topics has become a trend amongst streaming services. From Hulu’s “Made by Her” feature to HBO Max’s “So She Did” channel, this month viewers can browse sections dedicated to the power of female storytellers. Other entertainment mediums, like the Broadway Podcast Network or music streamers like Spotify, have put together special content as well. Simply watching or listening to this art is a small way to celebrate.

While watching female-driven content is great, donating to the projects striving to get made is even better. If you’re in a position to, consider scouring crowdfunding hubs like IndieGoGo and Seed&Spark to find a female-powered project in need of support.

Producing glitzy events is where Hollywood excels. No matter what the cause, a great way to raise awareness and elicit change is by gathering and rallying together. From inspiring industry panels to networking and mentorship opportunities, Women’s History Month brims with events that put women in the spotlight. Check out some from New York Women in Film & Television!

Taking action is the best way to lift up any group. Film Fatales, Geena Davis Institute and Women in Entertainment are three incredible nonprofits currently advocating for women and marginalized genders through new studies, programs and mentorship opportunities. Please consider supporting them or another female-supporting foundation this Women’s History Month and beyond.

Robert Peterpaul is a writer and actor who can be seen in James Franco’s film “King Cobra,” T-Mobile ad campaigns, and Amazon Prime’s “New Dogs, Old Tricks.” Other career highlights include working on NBC’s “Access Hollywood” and “America’s Got Talent,” BUILD Series, writing for HuffPost, and his family’s nonprofit, the Thomas Peterpaul Foundation, which aims to end pediatric cancer. Robert currently serves as the weekend editor for HOLA! USA. He’s studied at the Barrow Group, Lee Strasberg Theatre and Film Institute, UCB and earned a B.A. from Marist College (go, Red Foxes!). Robert thanks you for reading and hopes you’ll follow your bliss! www.robertpeterpaul.com 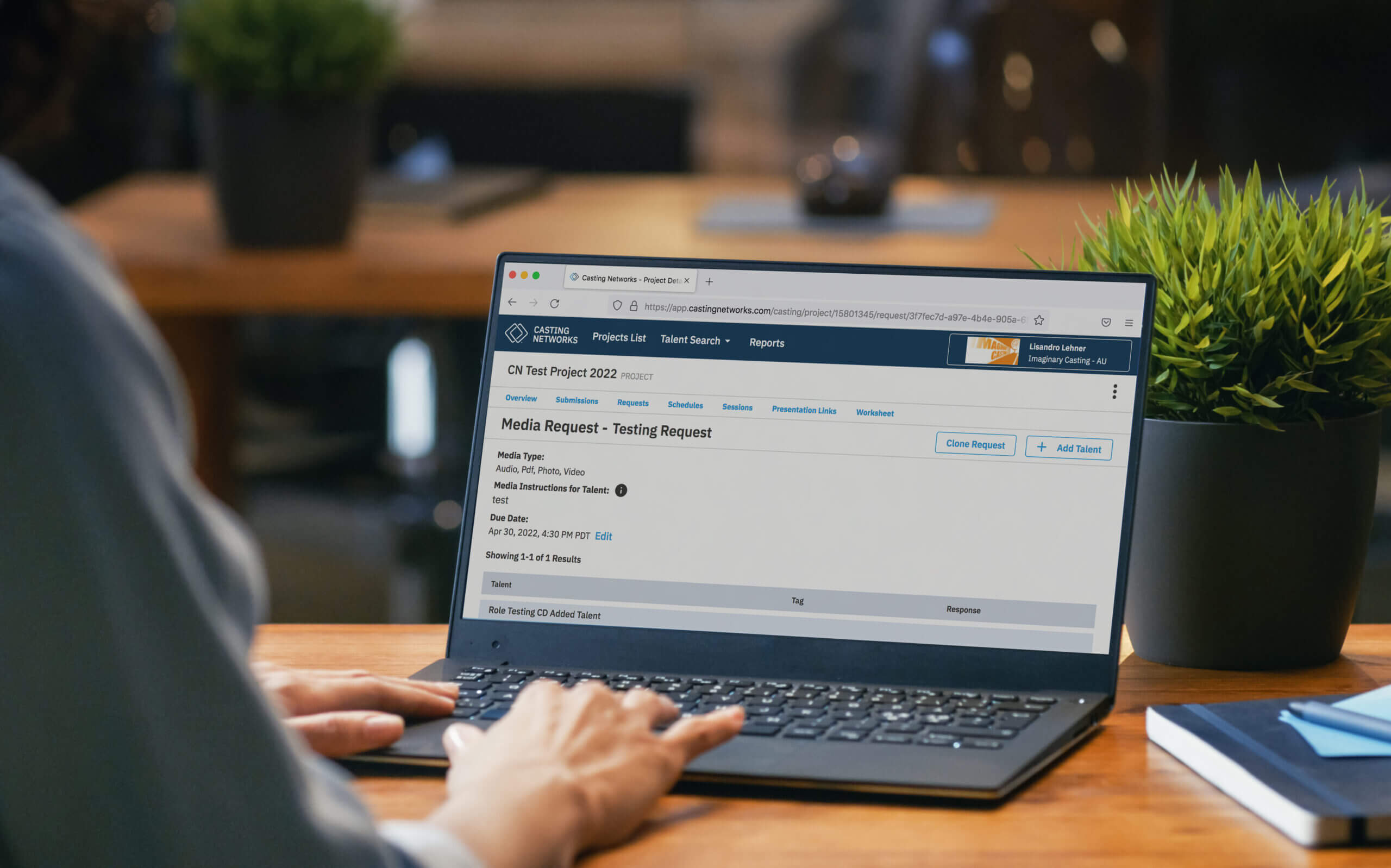 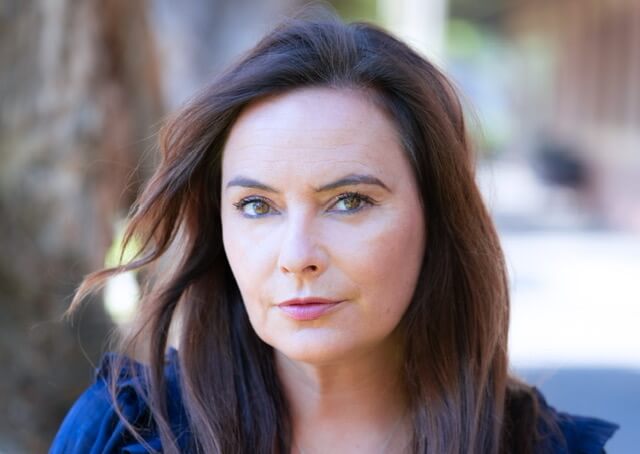 Congratulations to the newly appointed President of the Casting Guild of Australia, Thea McLeod! We are honored to speak… Read More 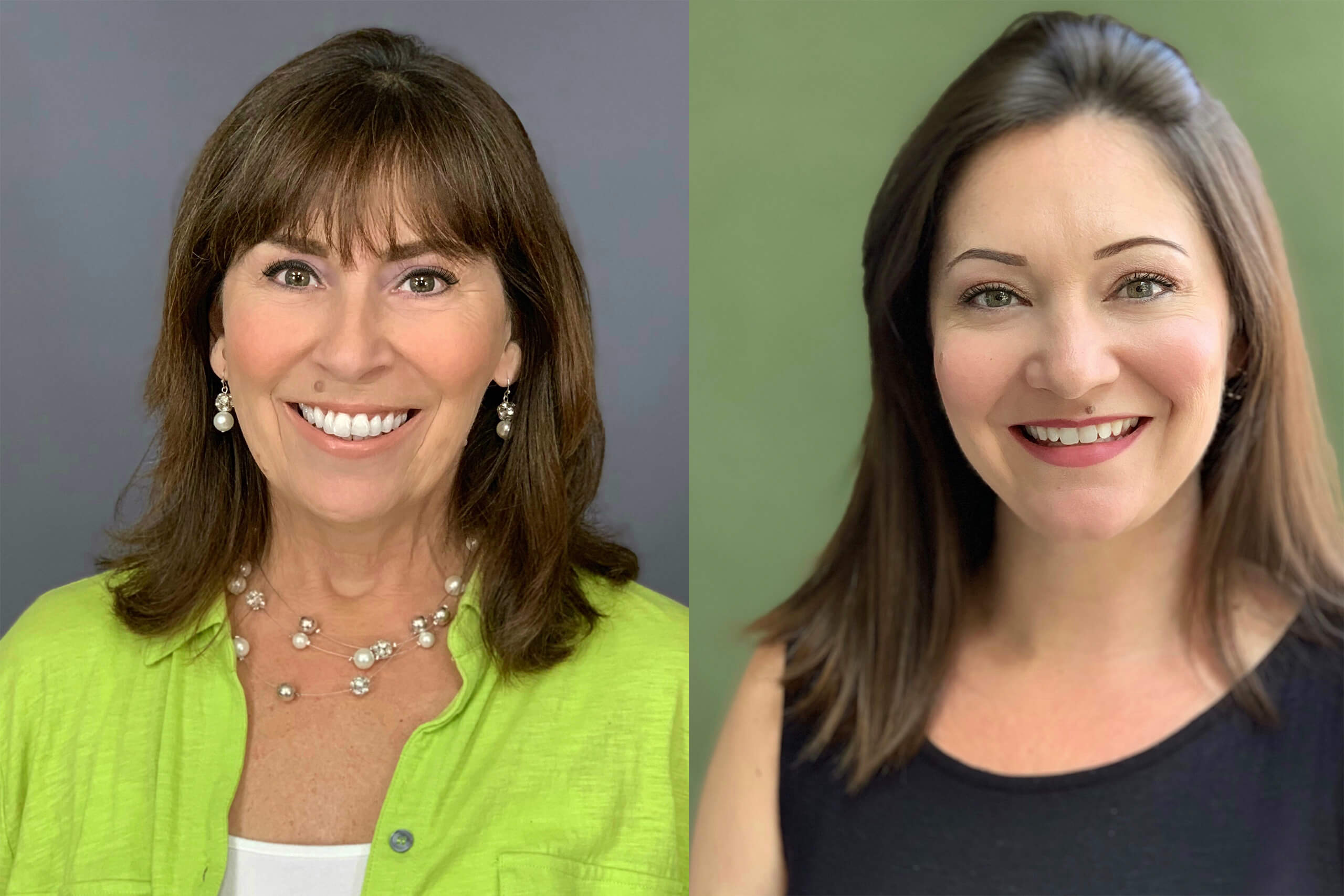 To celebrate Mother’s Day, we are proud to highlight the powerhouse mother-daughter duo behind the Arizona-based agency, Dani’s Agency.… Read More 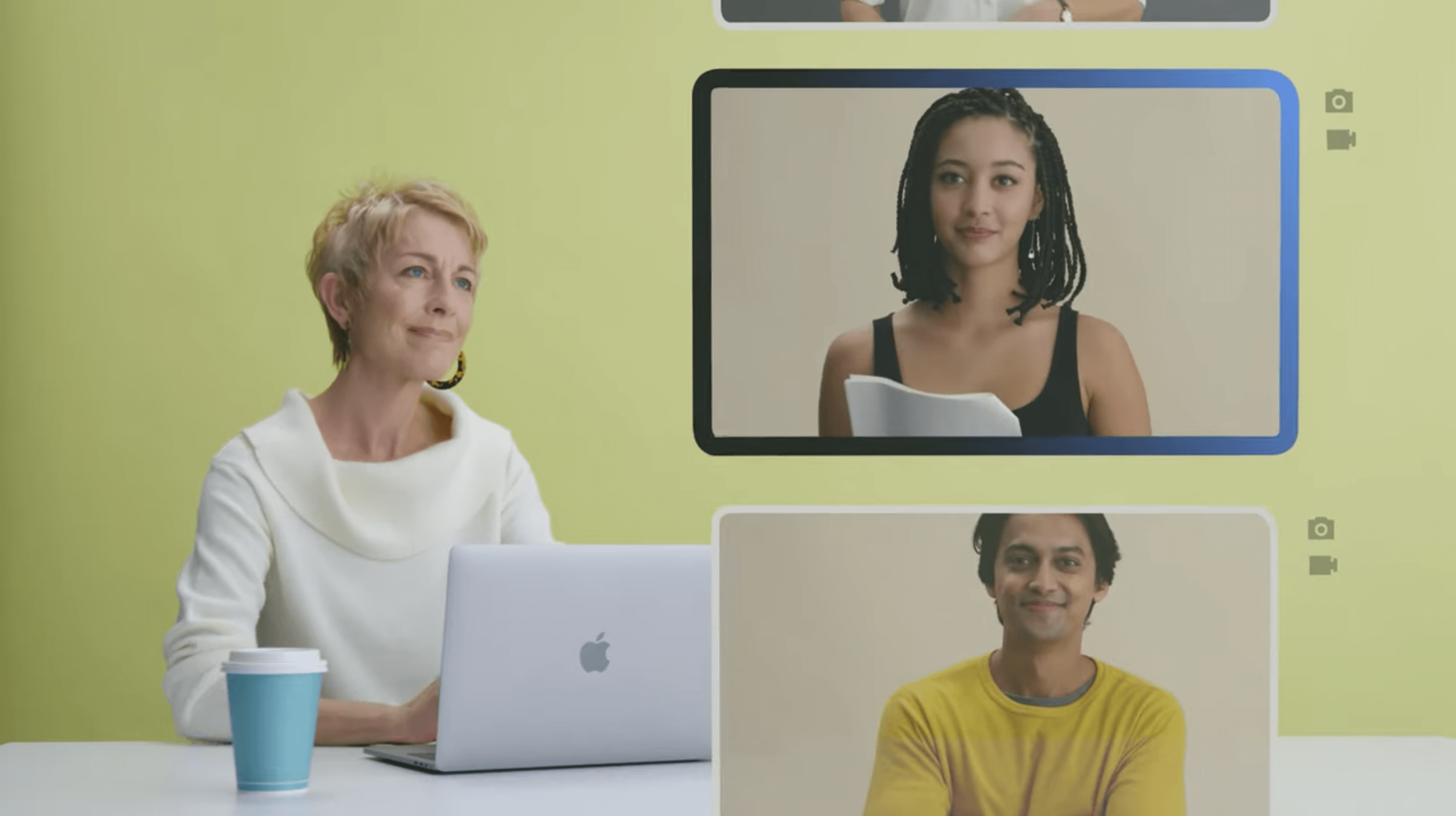 Behind the Scenes, New Feature, Platform and Industry Trends  | Apr 2022