Empowering Women in Arts and Entertainment in Partnership with TIME’S UP Foundation, featuring Yasmin Dunn

Welcome back to our interview series ‘Empowering Women in Arts and Entertainment,’ in partnership with TIME’S UP Foundation. For our eighth installment, we spoke to Yasmin Dunn, the Director of Education at Anita Hill’s Hollywood Commission. The Commission teams up with Hollywood power players to take the necessary collective steps towards tackling abuse and power disparity in the entertainment industry. Dunn is also an advisory board member and longtime domestic violence counselor advocate at Peace Over Violence, a domestic violence and sexual assault crisis organization that offers legal assistance to survivors of domestic violence, sexual assault and stalking, and was responsible for training counselor advocates in this role.

Years and years ago I started as a child actor in theater, commercials, television and film. Being a young person in entertainment is not easy. I was unable to have a parent on set, so I had my manager instead. While she was able to keep an eye on me, she couldn’t be everywhere. I often heard highly inappropriate conversations and sometimes even comments about my developing body. Very quickly I got the sense that I wasn’t supposed to speak out about behavior that made me uncomfortable. That culture of silence and fear was pervasive in every entertainment job I took, both in front of and behind the camera. Later in my career, I moved into postproduction and the problem there was equity and access. There were (and still are) very few women on VFX and even fewer women of color, both as artists and producers. Women in Animation and Annenberg just released a study on this exact topic called Invisibility in VFX.

I think that what we saw revealed during the recent IATSE strike on social speaks to some of the key issues. We hear stories of people putting off starting families because of the low wages or long hours, or the horror stories of women working through miscarriages. It’s very challenging to balance the insane demands of entertainment work with motherhood and pregnancy, and I know many women who just left altogether because they couldn’t take care of their bodies during or after pregnancy. Trying to pump breast milk in a porta-potty in the middle of the desert is not ideal. I would be remiss if I didn’t mention one of the biggest hurdles is being held to a different standard of behavior. You can’t express yourself the same way men do or you are called difficult. You can’t have a sense of self and self-determination without being labeled.

I’ve been lucky to have been mentored throughout my career by amazing women. Most recently, Anita Hill, who has shared so much wisdom with the world, reminded me of the progress we’ve made and to stay the course. She quoted Nannie Helen Burroughs, a Black female educator who was way ahead of her time, and reminded me that as Black women, “we specialize in the wholly impossible.” When you are in this type of work, gender equity, harassment prevention and education, we have to remember that everyone will tell us it is impossible and that we need to remember that we can be responsible for the change we seek.

I don’t think we can make the generalization about female supervisors as it honestly depends on the person. Having a mentor, however, is important, but having a sponsor is essential. I have several women I look to for guidance and support professionally and have had throughout my career. What has changed the trajectory of my career is having people willing to sponsor me by advocating for me publicly and helping me form connections that lead to more opportunities.

Everything we do at the Hollywood Commission is in service of this goal and others. We want to work to improve the industry for everyone. Prior to my work at the Hollywood Commission, I worked to diversify VFX pipelines and mentor and sponsor women through my work with my company, Robot Rumpus VFX. There are so many people working for change in this industry and they all deserve praise. I would also like to recognize the women who are doing the work every day and often go unseen and unacknowledged; the women quietly sharing resources and information on set, in restaurants and fields, the advocates on the other end of the phone, the leaders pushing investors for change. So many women who are committed to change are working every day to improve the lives of others and they all deserve praise!

Stay the course! There is no age limit on success. Believe in your right to take up space and use your voice. I think the new generation is admirable and has amazing priorities.

Earlier this year, TIME’S UP released a Guide to Working in Entertainment with practical ways entertainment professionals can advocate for themselves and their safety. How would you advise someone who is struggling to report harassment or discrimination?

In addition to accessing the wonderful resources available at TIME’S UP, I tell everyone to check the Hollywood Commission website if they are struggling or have questions. We have a page of resources for workers to help them figure out their next steps, including outside helplines and hotlines to talk through your situation with a trained advocate. I advise people to be aware of all options and legal timelines when deciding what is best for them. The most important thing to do is reclaim your power and determine what you need.

People are certainly talking more openly about their experiences, and I think many want to do better but are lacking resources. People are starting to understand the systemic nature of abuse and harassment and are looking for ways to change it. As someone who has experienced harassment and assault, I appreciate the space to share honestly and stop hiding. There is no shame in what happened to me or any of us.

Systems! We need industry-wide systems to create accountability. Many companies have started using data and measurement for equity and representation, but I think we need more data collection so we can honestly look at the state of Hollywood. We plan to conduct more surveys in the upcoming year similar to the 2019 Hollywood Survey. The Hollywood Commission is working with our partners to create sustainable systems and procedures to create accountability throughout the industry. One initiative is a third-party administered program that will include a comprehensive system to protect workers at independent production companies from workplace misconduct. We will also launch a first-of-its-kind, online platform for reporting and accountability for incidents of bias, bullying, sexual harassment and/or assault.

I hope that someday soon, I’m out of a job because there are systems, policies, and procedures in place to prevent harassment! 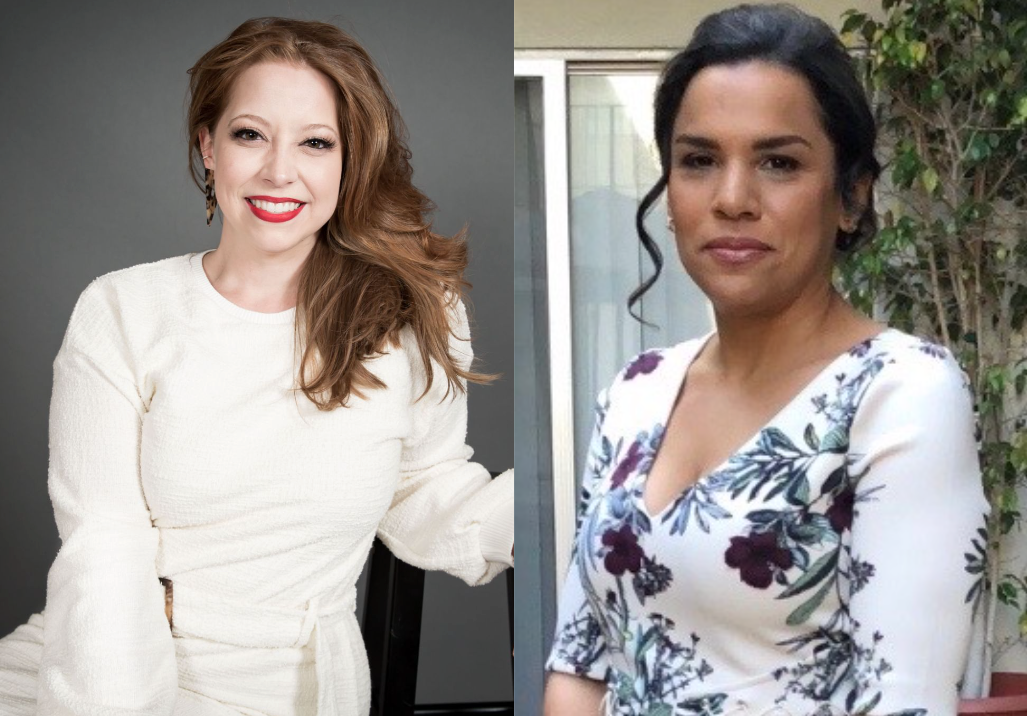 Diverse and authentic casting in film and television has taken center stage in recent years, as the entertainment industry… Read More 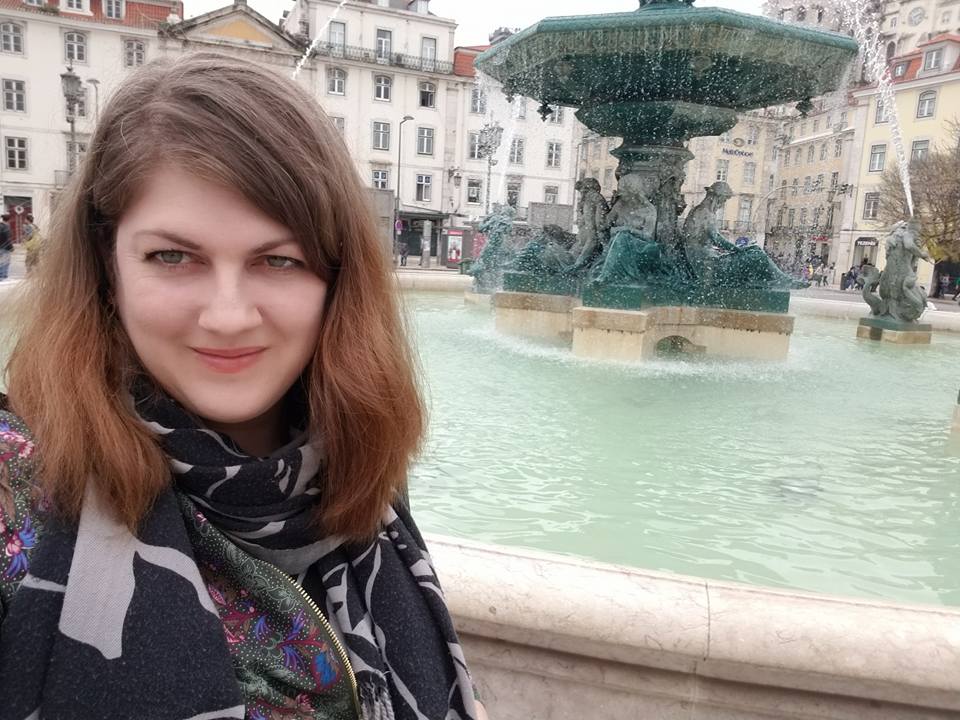 Meet Our Team: Rebecca Lehmann, Director of Content and SEO 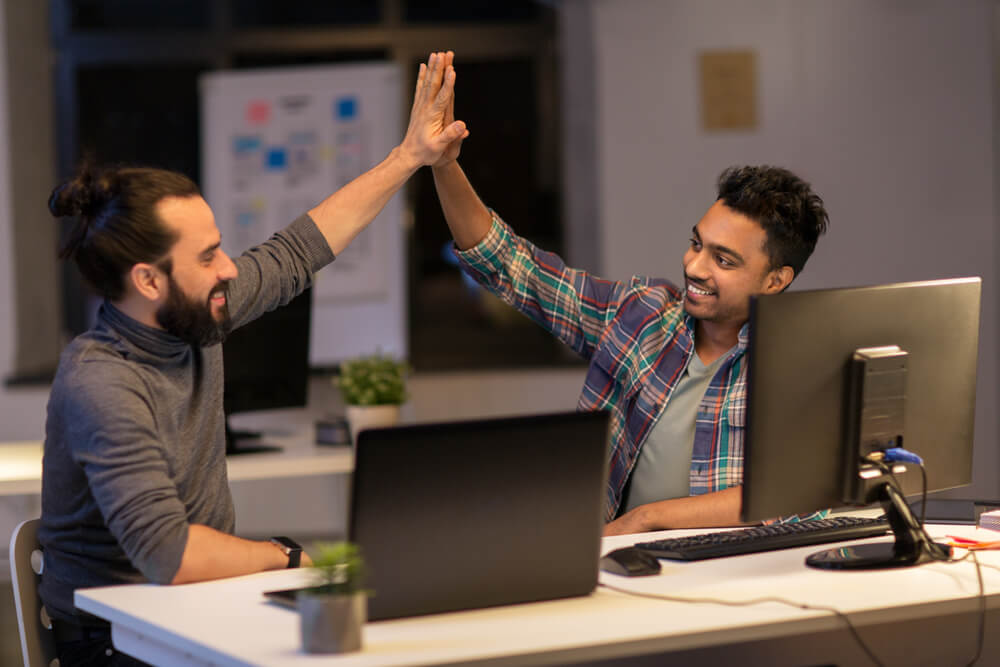 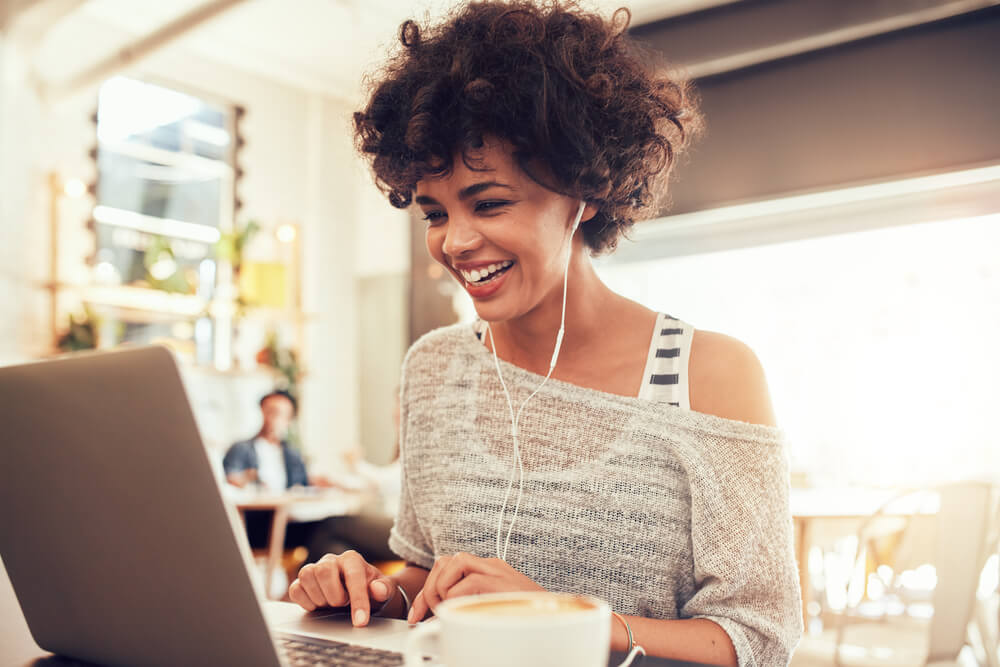 You may have noticed that the way you view your talent submissions has changed. Instead of seeing talent in… Read More