Casting Networks® caught up with award-winning casting director Michael Sanford of Sanford Casting. Michael talks about what inspired him to become a casting director, his advice for those aspiring to work in his field and his hopes for the future of the entertainment industry.

1. How did you start working in the industry?

Back in the ’90s, I was a young actor bartending part-time at a popular restaurant in West Hollywood. While bartending, I met and became friends with a commercial casting director who would often come in after work. She’d sit up at the bar and have dinner with some of her colleagues and I loved hearing their stories about the casting process and what went on behind the scenes. She eventually invited me to intern with her. From there I became a freelance casting assistant not only for her but eventually for several other prominent commercial and theatrical casting directors.

2. What inspired you to become a casting director?

While working as an assistant, I found each project and casting director I was working with to be so interesting and different in their approach. Regardless of their process, I couldn’t wait to see who would eventually get cast. Because of my acting background, I would often read opposite the auditioning actors to put them at ease and give them someone to play off of. I eventually became a casting associate and then a session director, adjusting and working with the talent directly. I really loved this interaction and started to lose my passion for my own acting career. I would often cancel auditions or classes to be able to go to a producer’s session or callback on the job I was working on. For me, it was a natural progression and I opened my own company in the spring of 2000.

3. What would you say to those aspiring to work in your field?

When I (and many of my peers) started, we kind of just fell into casting as previously mentioned. The CSA (Casting Society of America) now has a training program for people that want to pursue casting as a career. I would definitely recommend looking into that program and trying to get into a casting office as an assistant, reader or paid intern, just to experience what working in a casting office would be like. In addition to training, it’s important to get to know actors by watching as many films, TV shows, commercials and plays as you can. Spend time reading the trades and on IMDb so you can learn who’s who! I also recommend attending showcases, scene nights and classes to find new and unrepresented talent. (Many of these are online now!)

4. What was a pivotal moment for you within your industry during the pandemic? How has your role and/or your day-to-day routine changed in the past year and a half?

A pivotal moment for me was when everything just stopped! Not only the entire industry shutting down but how life in general changed for all of us. It really forced me to stop and reevaluate my priorities. It was a way to reset, and on a certain level, I personally needed that break and separation. As the work started to come back it was all virtual. It was a new norm that we in the industry had to navigate together. The auditions were now all self tapes or we were working with talent online for first calls and callbacks. We had done this before on occasion but it was for film and TV projects and very rarely on commercials. Everyone really rose to the occasion — actors, agents, managers, directors, casting directors, ad agencies, production companies, the unions — we all really had no choice. The transition was tough in the beginning but now it’s almost the new normal.

5. If you could cast yourself in any role of all time what would it be?

6. What are your favorite activities or hobbies outside of work?

I love to hike, read, spend time with family, friends, pets, teach occasionally and try to give back when I can. I’m also big on self-help, self-care and personal improvement.

7. What is one of your favorite acting performances to date?

I would have to say Timothy Hutton in Ordinary People when I was in high school. His performance had such an effect on me and it’s the one that inspired me to eventually pursue acting.

8. Who is an industry professional you admire and why?

Casting Director Mike Fenton who we unfortunately lost last year. He worked on so many great films that I grew up on and I really got to know him back in the 2000s. He was a talented professional and so good at his job but also very kind, compassionate and funny! As he got older he’d occasionally come in for commercial auditions and would always give me great casting advice and make me laugh.

9. Do you have a quote or mantra that you live by?

Enjoy and live for today because tomorrow isn’t guaranteed and anything can change in a moment.

10. What are you looking forward to in the industry in the coming year and beyond?

That we continue to make advancements around equity in entertainment, especially with underrepresented talent. And, that we continue practicing safe sets/auditions and hopefully move forward with a higher rate of in-person auditions. 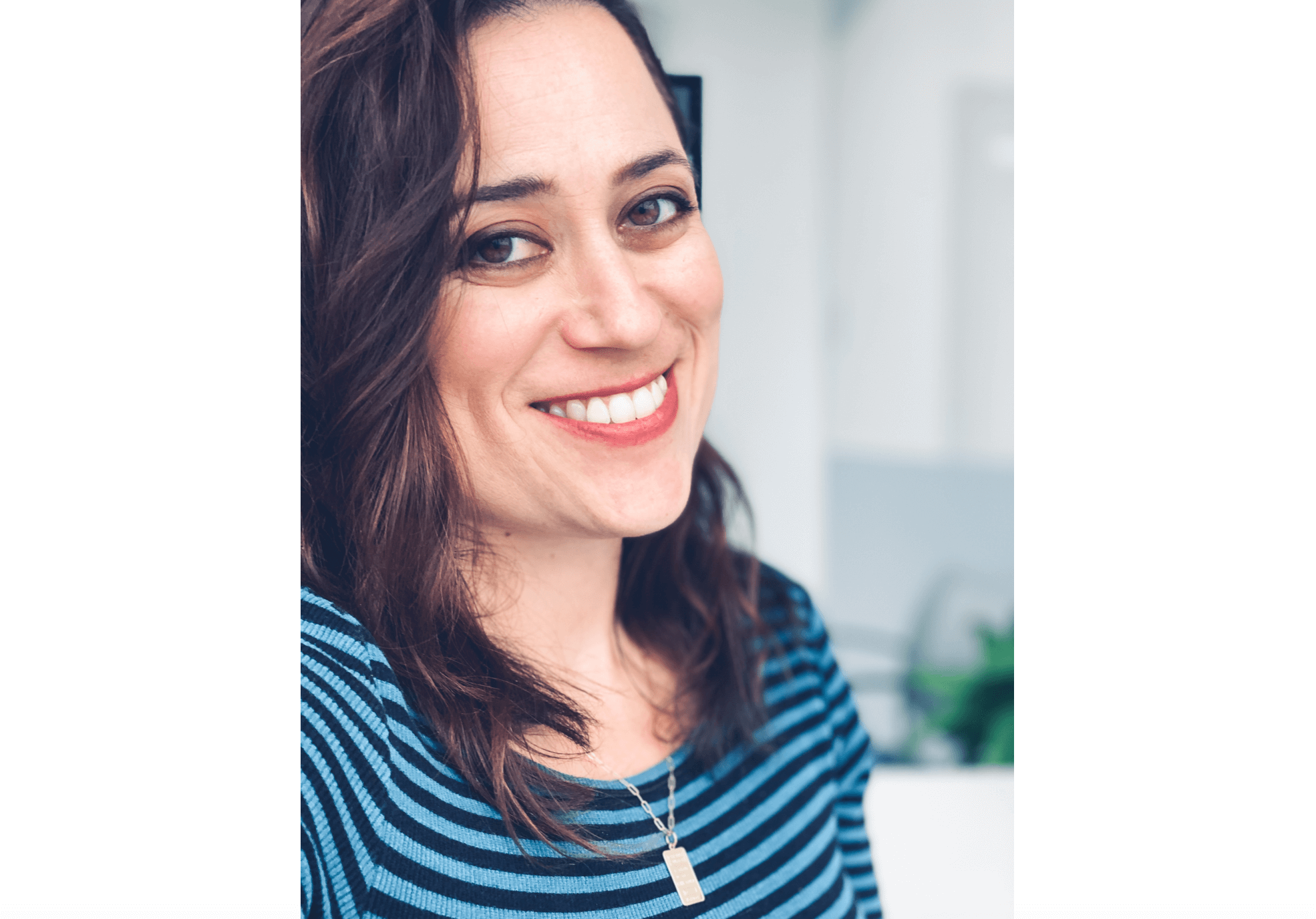 Welcome to our new recurring column, Meet Our Team, where we will spotlight some of the integral members of… Read More 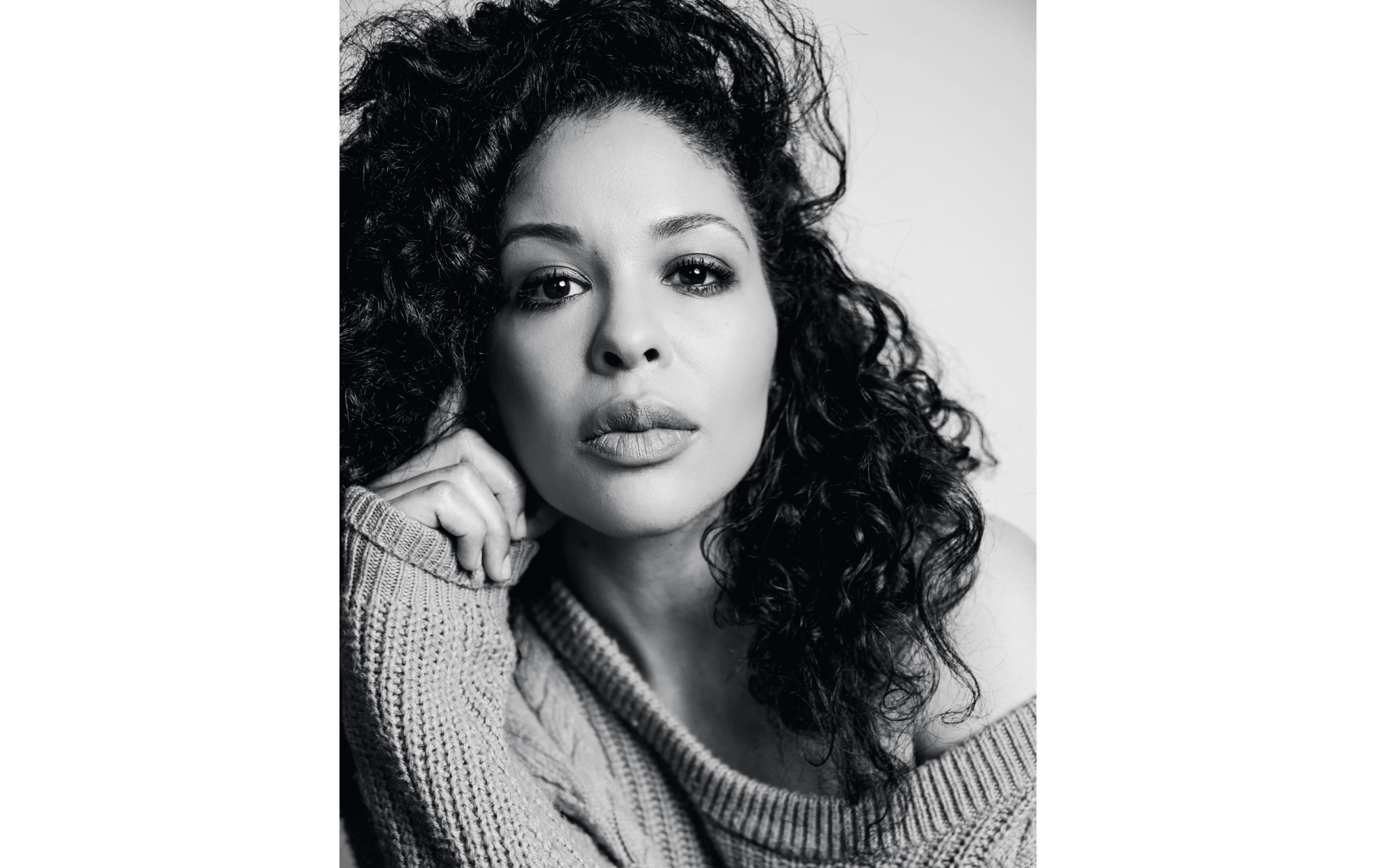 Blythe Howard is an American actress who has booked over 60 commercial campaigns as a principal performer. Her credits… Read More 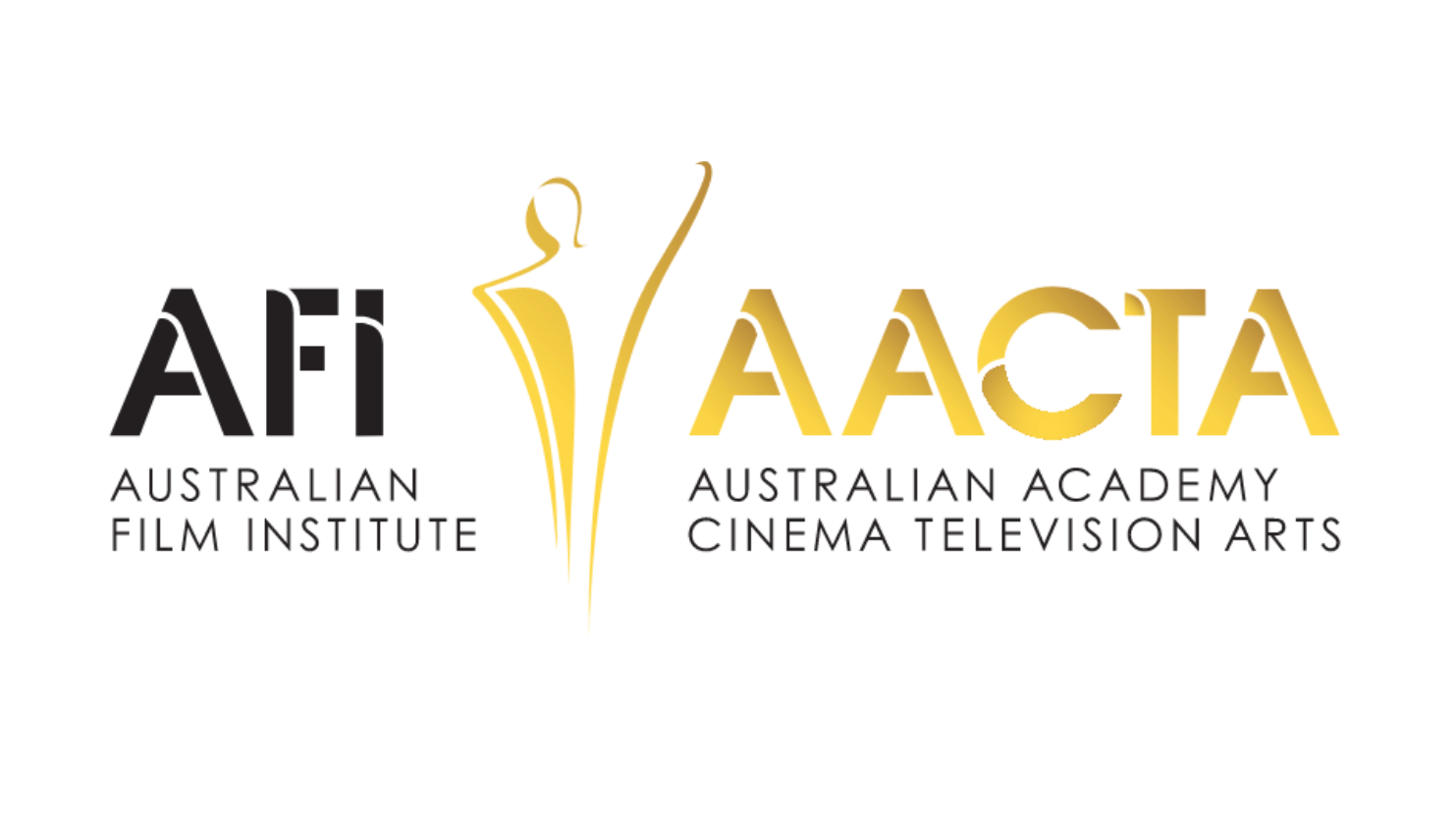 Casting Networks was thrilled to be part of the 11th annual AACTA Industry Awards this month. For the last… Read More 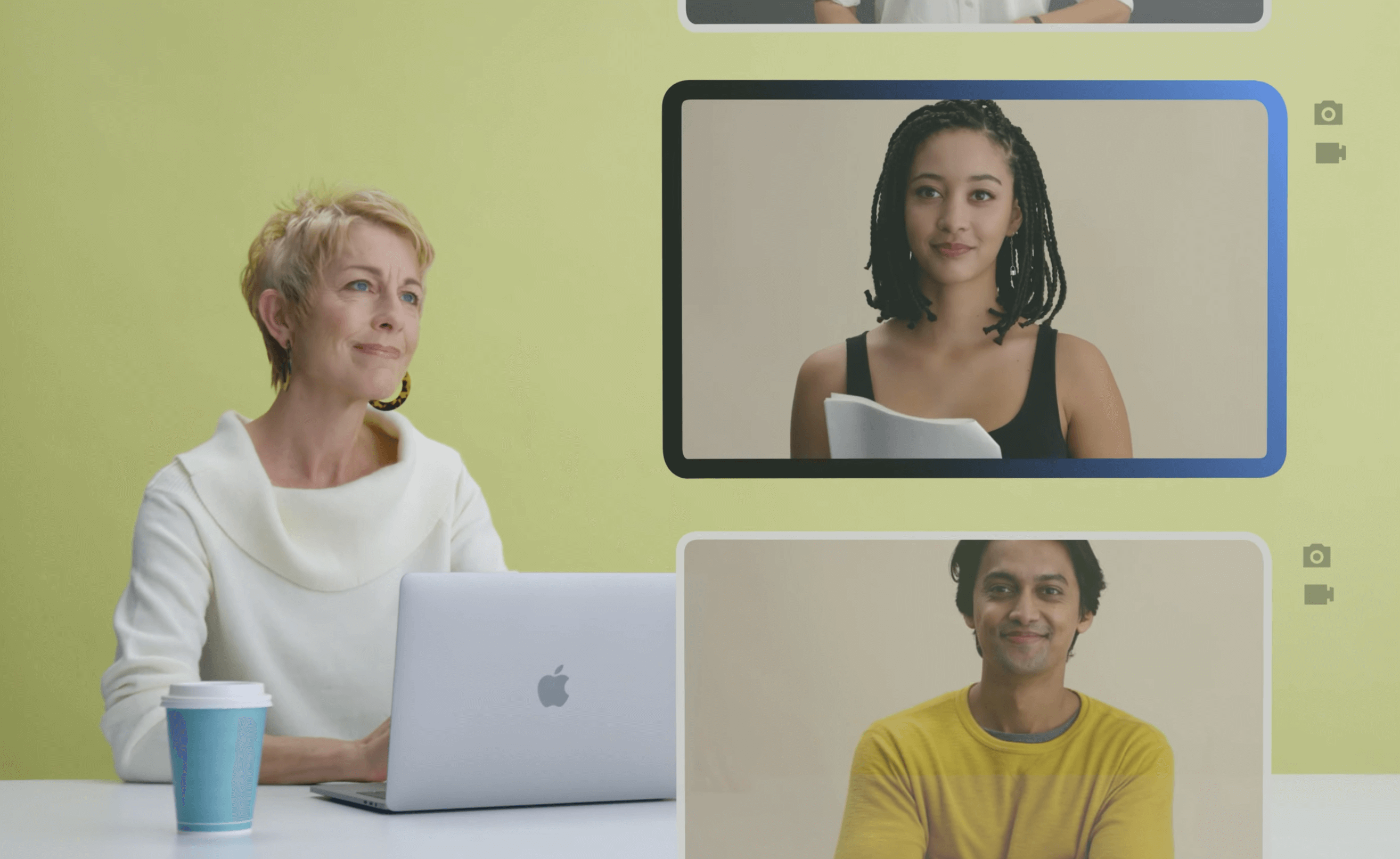 Behind the Scenes, Platform and Industry Trends  | Dec 2021

Our New Platform In Review

As 2021 comes to a close, we want to thank all of you, our clients, for your partnership throughout… Read More